Centennial Hall is a landmark venue in London Ontario. This theatre hosts a number of incredible performances, concerts, and even community events year after year. It is part of the abundant excitement that keeps Londoners endlessly entertained throughout the year. On top of that, it’s also a rental hall with two fully functional facilities to choose from. Centennial Hall sits right in the heart of the city: in the middle of downtown London, and is right across the street from Victoria Park.

This theatre is in a prime location. It’s perfect for those visiting the city as hotels like Delta, Holiday Inn, DoubleTree and more are all nearby and conveniently located. So much unique shopping and an overwhelming amount of incredibly delicious dining options are all within walking distance of this venue, making it a perfect addition to a wonderful night out on the town.

While you’ve probably passed by Centennial Hall a thousand times while downtown, how much do you really know about it? London is filled with ordinary-seeming buildings with a rich history that have left a deep impression on this great city and Centennial Hall is one of those buildings. It’s a staple in the Forest City and has hosted incredible names in the entertainment industry. Here is everything that you need to know about Centennial Hall.

The History of Centennial Hall

As its name suggests, Centennial Hall was created to be the city of London’s monument to the centennial year of confederation. This centennial project was designed by Phillip Carter Johnson. On June 21st in 1967, Centennial Hall opened its doors for its first-ever event. The first event was a concert put on by the London Symphony Orchestra, which is now called Orchestra London Canada.

Centennial Hall was also at one point in time the home of Orchestra London Canada. Since then Orchestra London Canada has had budget shortfalls and closed down in December of 2014. Because the musicians of the orchestra were still passionate about music and giving London immersive musical experiences, they banned together to create London Symphonia, which now plays in different locations around the city, “pop up” style.

Originally had 1854 seats Back in 1986 Centennial Hall underwent thorough renovations under the new management of Donald Jones Management Services. The renovations reduced the seating capacity from 1854 to 1637. Although the idea of reducing seats may seem strange, it was in order to create better views of the stage and ensure a great viewing experience for every event-goer.

All About The Building

Centennial Hall is owned by the city of London. It’s 14000 square feet and has two areas: the main area with a stage and the lower level banquet hall. Unlike many other theatre spaces, the shape of the building is a rectangle. There are three seating levels for the main staged area. The first seating level is the Orchestra seating, which has comfortable cushioned seating and plenty of room to move around. The second seating level is the Mezzanine, which is situated slightly elevated above the Orchestra seating. While it has less legroom and the seating is quite as plush and comfortable, it has great sight-lines. The final seating level is the Balcony, which has this incredible vintage feel to the seating. While there is not much legroom on the Balcony level, the best acoustics are on this seating level.

Centennial Hall has a number of interesting design quirks that make it one-of-a-kind. The first quirk is that there is no curtain. While curtains on a stage are classic and can help to conceal things from the audience to give an air of mystery and excitement, they can also absorb sound and affect acoustics. The second quirk is the fact that there is no orchestra pit. As Centennial Hall was the home of Orchestra London Canada, the lack of an orchestra pit is almost revolutionary. The last and final quirk in the design of Centennial Hall is the fact that it does not have a fly gallery. Fly galleries are a narrow strip on a side of the stage (usually a raised platform) where there are ropes and pullies and a crew member can raise or lower scene backgrounds, lighting, or other stage essentials.

The building has a snack bar as well as a wet bar on both levels. While there is no specific parking lot, there is plenty of parking around the venue and a parking lot close by often has $5 parking on event nights, sometimes even donating the money from parking to charity.

Whether you’re looking for a place for an elegant wedding, want to host a play or concert, or need a large space for a business meeting, Centennial Hall is available to rent and has been used for a myriad of different events throughout the years.

Performance theatres often get pegged as stoggy and upper-crust. People don’t necessarily feel at complete ease. Contrastingly, Centennial Hall has a relaxed and friendly atmosphere. Renting the venue for whatever performance, party, or event that you have coming up is a painless process. The nice and helpful staff that are excited to aid you in making your next event a complete success.

The upper level of Centennial Hall is available to rent for events. It’s a staged auditorium with a large bar area and even a foyer. The upper level can seat 1637 or seats 700 if it’s a seated dinner. There is a second room below, known as the banquet hall, which is used for a multitude of different things. The room can seat 600 people for a seated dinner set up or 700 people for theatre-style seating or meetings. The lower level banquet area also has a large bar. It also has a separate entrance, which means that there can be multiple events happening at once without interrupting each other.

This venue is incredible to rent for performances of all types. There are four dressing rooms or “green rooms” where artists can hang out before and between performances. There are one small dressing room and three larger ones. The largest of the rooms can host 20 people. They all have showers, toilets, air conditioning, mirrors, and clothing racks, providing everything that artists might need to prepare for their performance.

Centennial Hall also has a kitchen that can be used when renting the place. The kitchen is available for caterers if you’re having a catered event. It’s also available for crew and artist meals, press meetings and hospitality. While food cannot be cooked in the kitchen, it can be warmed up there. The kitchen has a fridge, freezer, warming ovens, tables and chairs, all for your convenience.

Centennial Hall has seen a number of renowned performers grace its stage throughout the years. Among these household names are Sarah McLachlan, who performed back in 1996, The Tragically Hip took the stage in 1998, Diana Krall belted it out in Centennial Hall in 2001, George Carlin appeared in 2003, Roger Whittaker performed in 2004, k.d. Lang graced Centennial in 2008, and Daniel Tosh had people laughing in 2011.

Those are not the only household names that Centennial Hall has brought to London Ontario: Rush, Kiss, The Ramones, Tragically Hip and N’Sync held incredible concerts and made lifetime memories for a lot of Londoners out there. Radio Head, Bryan Adams, Our Lady Peace, Fiest, and Great Big Sea are even more of the big names that have played at Centennial Hall. Needless to say, the list is large and the names are impressive.

The Events Held At Centennial Hall

What kind of events does Centennial Hall host? The truth is that Centennial Hall has a number of different kinds of events throughout the year, suiting a ton of different tastes and styles. The price ranges for these events also varies greatly, depending on what kind of show that you’re seeing or event that you’re attending there. Following their Facebook page will ensure that you never miss out on an opportunity to catch the kind of performance that you love most.

Here are the different types of events that Centennial Hall has held in the past:

Comedy Events – If a night full of laughter is your cup of tea, then you’ll love the comedy events that Centennial Hall hosts.

Concerts – Some of the biggest musical names have graced the stage of Centennial Hall. No matter what style of music you enjoy, from country and rock to jazz and pop, there is a concert waiting for you at Centennial Hall.

Ballets – Ballet is basically art and music being translated through bodies. Watching ballet can be a breathtaking and emotional experience. Beautiful ballets have been put on at Centennial Hall.

London Toy and Collectibles Show – Collectible and Toy shows are fun, exciting, and are full of incredible purchases just waiting to happen. Collectors won’t want to miss these events. People get dressed up and you get to play all kinds of fun games.

Food Expos – How does a hot sauce expo sound to you? Muy caliente? Well, that is exactly the kind of food expos that Centennial Hall has and does host.

Party Events – Live music, food and performers draw crowds at party events. Get dressed up and dance the night away as you party like Gatsby or enjoy a themed party.

Psychic Expos – Are you wondering what your future holds? Does the art of palm reading or tarot cards interest you? If the answer is yes, the Psychic Expo is the event for you!

Family Shows – Shows with beloved kids characters like The Wiggles have been entertaining families in London at Centennial Hall throughout the years. From songs and fun characters to silliness, these are the kinds of events that kids love and parents love to take their kids to.

Centennial Hall has been part of the great city of London for many years. Its unique events and shows have drawn people in time and time again. Big names have given incredible concerts on its stage. You may have passed by this building without even giving it a second glance, but centennial Hall is part of London’s rich entertainment culture. Londoners have plenty of options for incredible nights out and fun evenings, taking in music and events and Centennial Hall is one of those options. If you haven’t been paying attention to Centennial Hall, then it’s time to start! You don’t want to miss out on an incredible event. 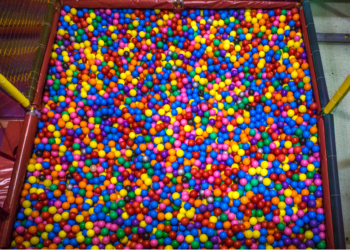 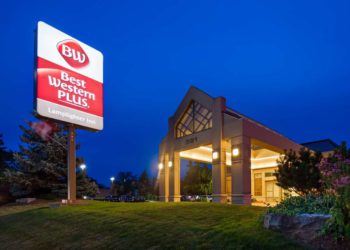 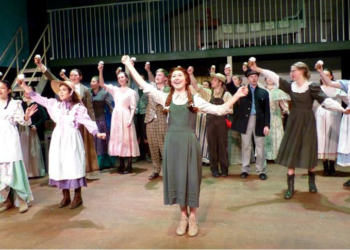 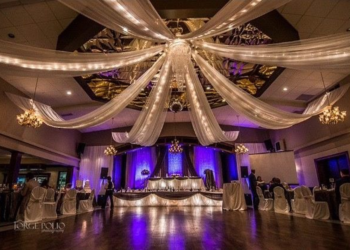 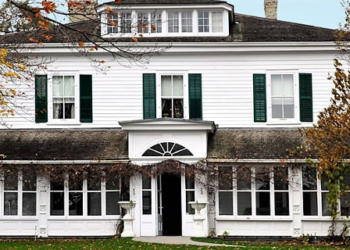 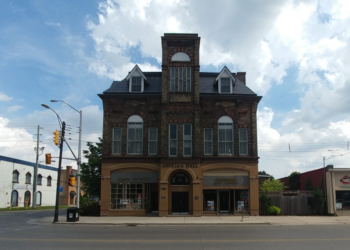