The Best Bingo in London

in Best of London
7 min read
0

Believe it or not, bingo can be a surprisingly intense game to play. When you’re just one or two spaces away from winning the prize money, each number that gets called could mean your victory or your demise. It can be hard to keep calm as you pray for your winning space to be called.

If you’ve never given it a chance and you want to try or you’re just looking for a new place to play, these spots are the greatest places to play the game of bingo in the city of London! 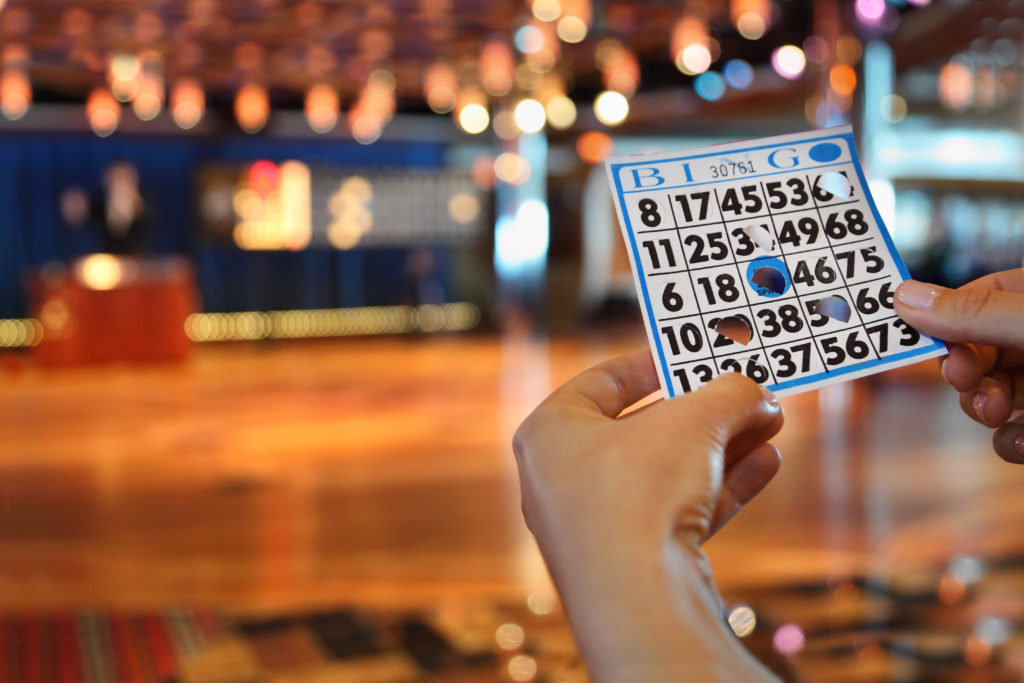 Bingo Country is London’s home for bingo! This Forest City bingo hall has got everything you could want when it comes to bingo, from classic games to crazy rules, and always exciting prizes!

Each night has their own itinerary with special games, prizes, and even food deals like $3 hot dogs or nachos! Super savers, wacky 3 strip packs, and double – or even triple – the win games will keep you on the edge of your seat with each number getting called.

Prizes go up to $5000 for select games, so if luck is on your side, then you could be swimming in cash like Scrooge McDuck in no time! 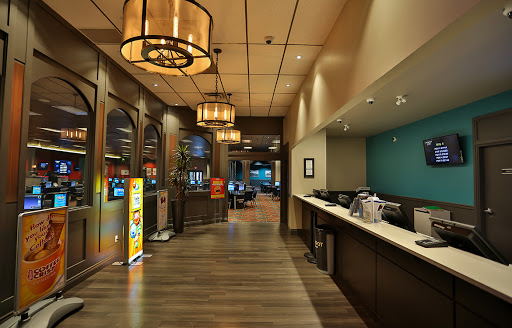 Jackpot City is a bingo hall and casino that you’ll find in St. Thomas, just south of London. They are a bingo lover’s dream destination, as they’ve got bingo every single night of the week! There are plenty of prizes to be won! Sure, you technically have to leave the city, but it’s well worth the trip!

They’ve got a bunch of different ways to play depending on which night you go. For instance, Sundays are buck-a-session, where all strips are only $1! Wednesday through Friday offers Double Down or Super Saver games, and on some Saturdays, you’ve got 10 chances at $1000!

If you’re a big fan of bingo and great deals, keep your eyes on the Jackpot City Facebook page, they often post coupons that allow you to play for cheaper! In fact, at the time of writing, they are offering a coupon redeemable on any Monday or Tuesday until the end of April (2019), where you get $24 worth of Bingo for only $15! That’s nearly half price! 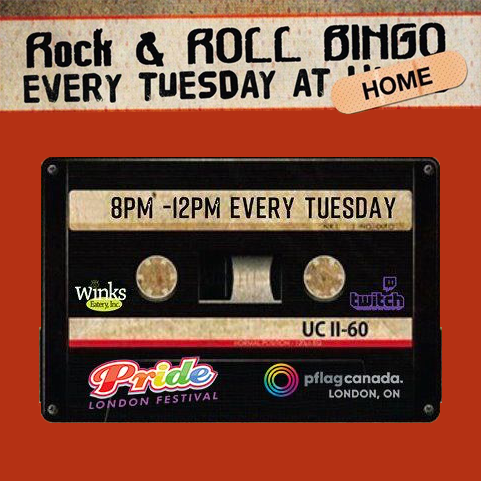 Bringing some musical flair to the classic game, your card has rock and roll songs instead of numbers, and you mark them off when the DJ plays them. The game plays out with typical rules, once your pattern is complete you’ve won the game!

There are four games each week, starting at 10 o’clock and running until midnight. Of course, each game has an awesome prize if you have a winning card. Plus, a nightly draw for an extra prize where your card acts as the ballot, so even if you aren’t lucky with the game, you still stand a chance to walk away with a prize.

No cover to enter the bar or fee to play, plus there’s some awesome drink deals – $12 pitchers, $4.75 pints, and more – so you don’t have to drop a pretty penny if you don’t want to. Tuesdays also happen to be 1/2 price nacho night, which is definitely a big plus.

Rock ‘N Roll Bingo at Wink’s is a great night out. Hear some great tunes, play a fun game, maybe even win a prize. We’re pretty sure that after one visit, you’ll become a regular bingo player in no time! 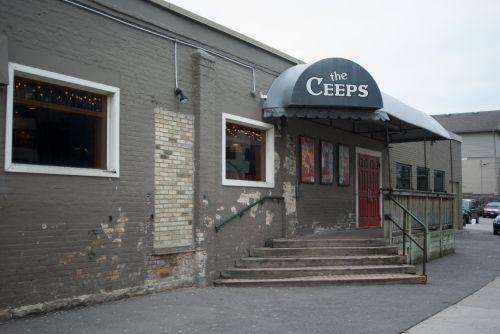 The Ceeps is London’s oldest surviving bar, which opened its doors all the way back in 1890. The establishment is far from showing its age, however. It is a central hub for the young adults of London to party hard.

Tuesdays at the Ceeps are extra special though, since it’s bingo night! The prizes are… unconventional, shall we say. Instead of cash or gift cards, you’re trying to win sex toys!

This may not be everyone’s cup of tea, sure, but it draws a crowd to their doors in the heart of downtown every week. Whether you’re in it for the laughs, for the prize, or just for the love of bingo, we don’t judge! A night at the Ceeps is all about having a good time, so as long as you’re having fun, you’re doing it right! 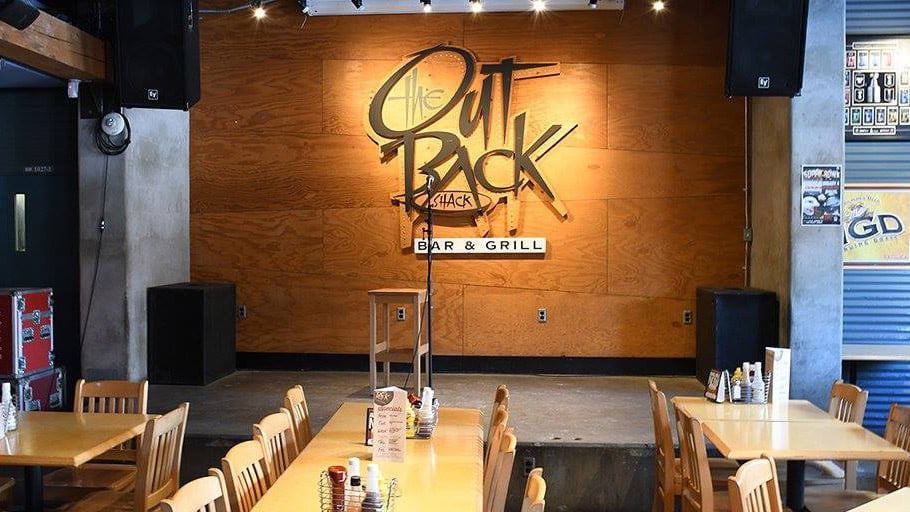 The Fanshawe Student Union is bringing bingo to a younger crowd with fun, outrageous prizes!

It all goes down at the Out Back Shack, Fanshawe’s campus restaurant and bar. Food (a limited menu) and drink will be flowing all night as the games progress.

The bingo starts at 8 o’clock, the FSU recommends getting there early though – this event only comes once a year and it always attracts a big crowd. Any Fanshawe student can attend regardless of age, and the general public is invited to participate as well, but they must be at least 19 years of age to enter.

And yes, you did indeed read the title correctly, the prizes that are up for grabs are sex toys. All sorts of tools and toys for pleasure worth hundreds of dollars are just waiting to be claimed when you shout “BINGO!” It’s great fun whether you’re a Fanshawe student or not 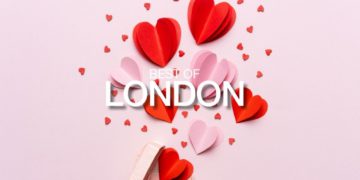 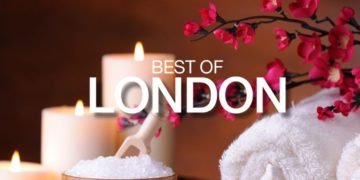 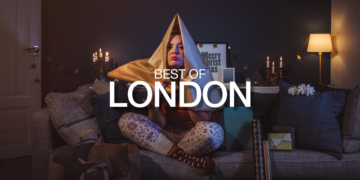 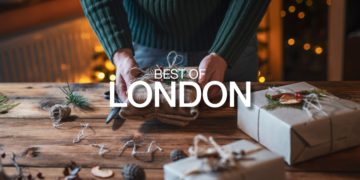 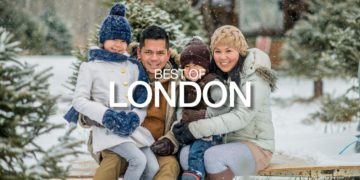 The Best Places To Take Family Photos in London 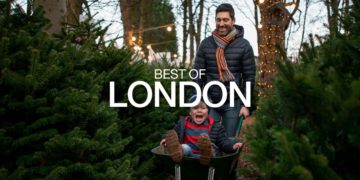