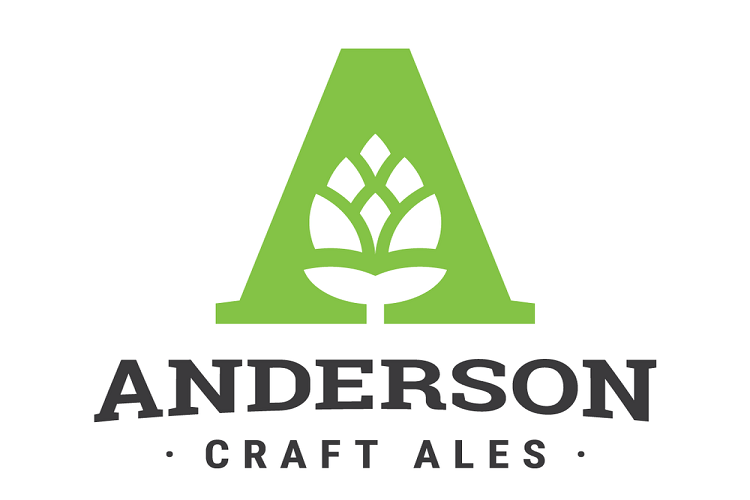 We are down at Anderson Craft Ales talking to the president and head brewer, Gavin Anderson. Located at 1030 Elias Street in the Old East Village in London, Ontario. With the help of his family, Gavin was able to turn a hobby into a lifestyle. One hundred percent family owned, this operation has turned into one of the most successful craft breweries in the area. Whether you are in the neighbourhood and want to stop in for a cheap flight of delicious beer, or want to make an afternoon out of visiting and touring the brewery – Anderson’s will not disappoint!

With four consistent beers from a hoppy IPA, to smooth Brown, Amber and Cream Ales, these are classic and pleasant. Pair the IPA with big, bold flavours such as curry or chocolate cake. Enjoy the wonderfully versatile Amber Ale with anything from grilled cheese to chicken. Their Cream Ale even won the silver medal in its category at the Canadian Brewing Awards – which had over two hundred microbreweries involved!

Aside from their four consistent brews, there is a rotating seasonal available as well as a small batch brew. Currently, customers can buy only the IPA at the LCBO, but not to worry as there are forty to fifty establishments in London that carry Anderson Craft Ales! 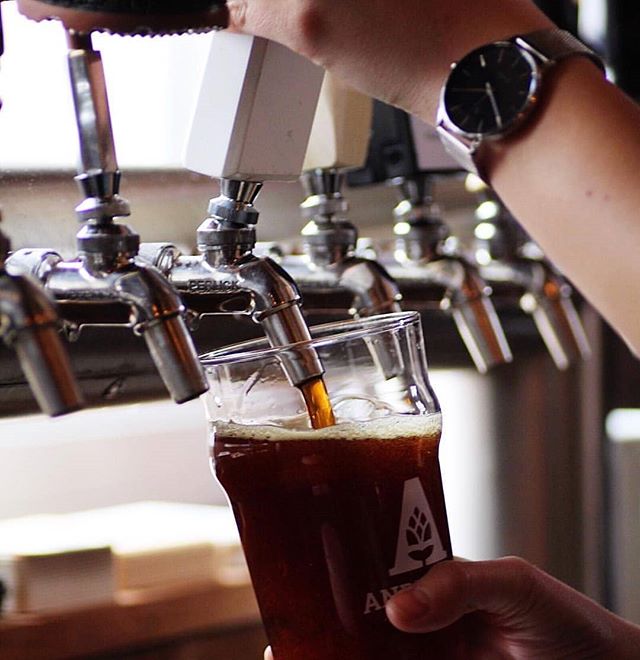 So how did Anderson Craft Ales begin? When he was in college, Gavin realized the cheapest beer was never any good. He was given a home brewing kit for Christmas and experimented with different recipes and grains. From then on, he started volunteering at a microbrewery while working towards his PhD in microbiology. Eventually, he realized he should turn this hobby into a lifestyle, and ten years later, here we are! Being entirely family owned and operated, Anderson can directly control the quality and ensure excellent tasting beer in every batch! 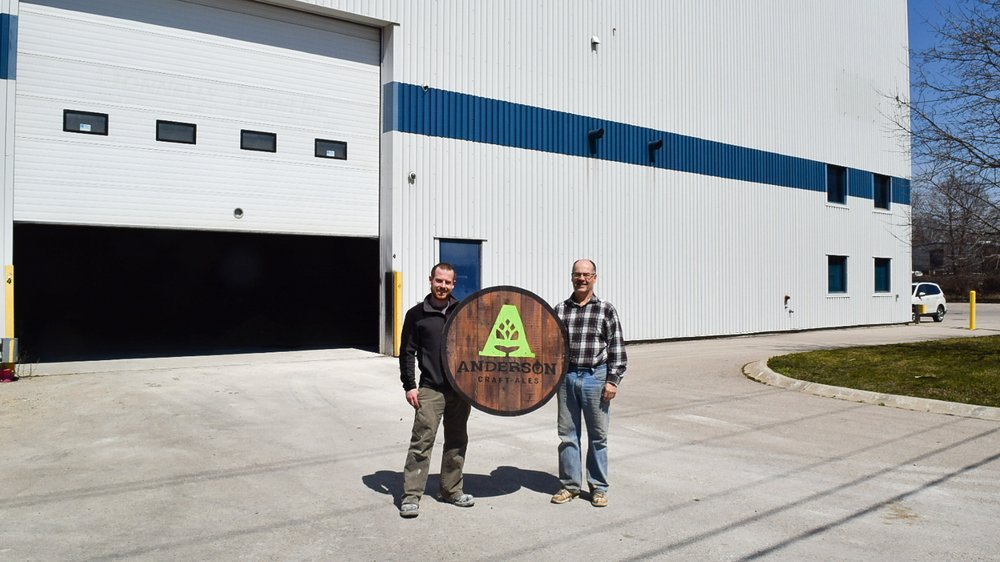 Give the family a visit in the Old East Village and purchase any of their brews. The team values the community, so they created a space with an open concept tap room, tasting room and retail store. This way the locals can tour the factory, try the beer and purchase a couple of cases to go all in the same place! They even have a life-size Jenga and a ton of different games to play while you enjoy your beer. Definitely put this brewery on your next place to visit, whether you are on a date or want a fun afternoon with the family! 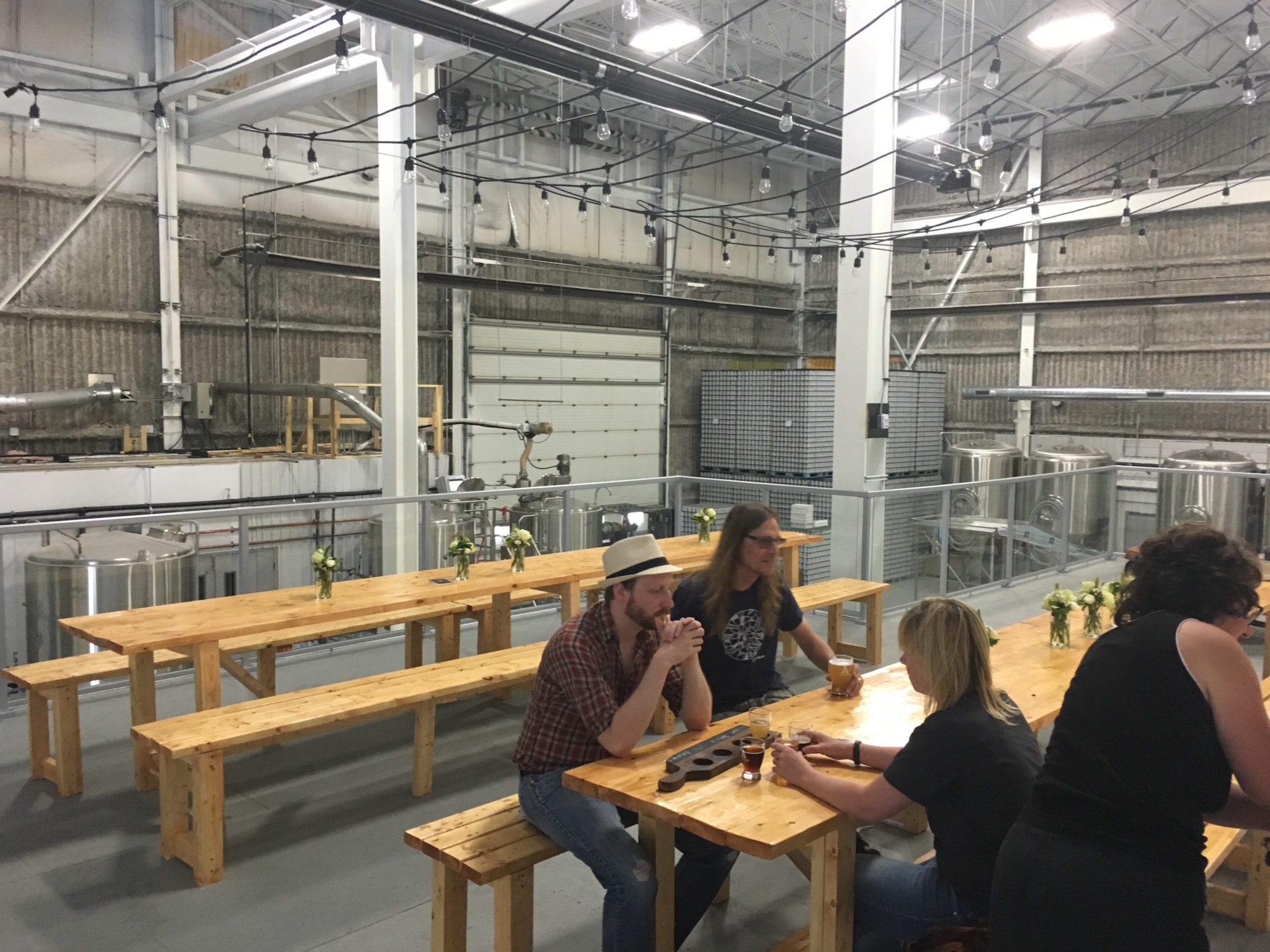 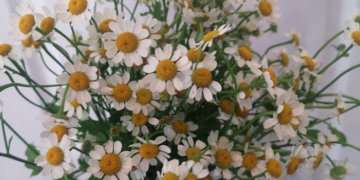 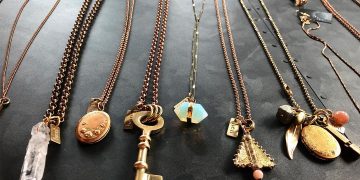 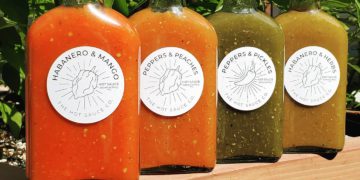 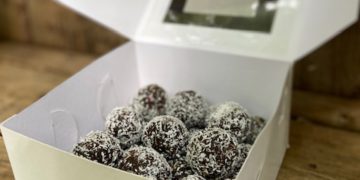